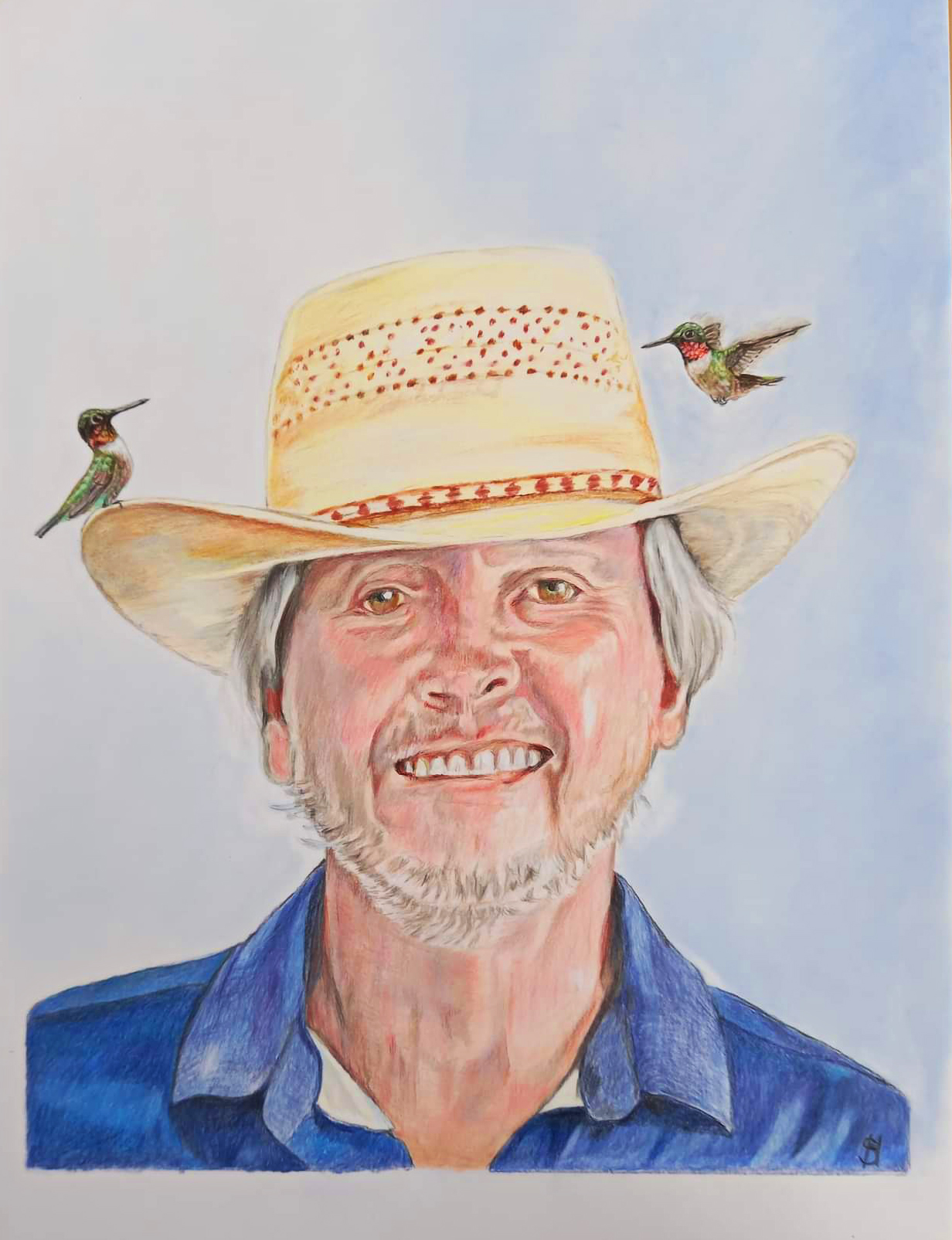 Ron Paschall grew up in Southern California, and he attended Cal Poly Pomona. He resides in Arizona, where by chance, he became enthralled with the activities and habits of hummingbirds after installing a feeder at his home. Inspired by observing these tiny birds’ fierce demeanor, he began to develop detailed stories about the lives and community of birds that visited each day. The Hummingbird Wars is his first book 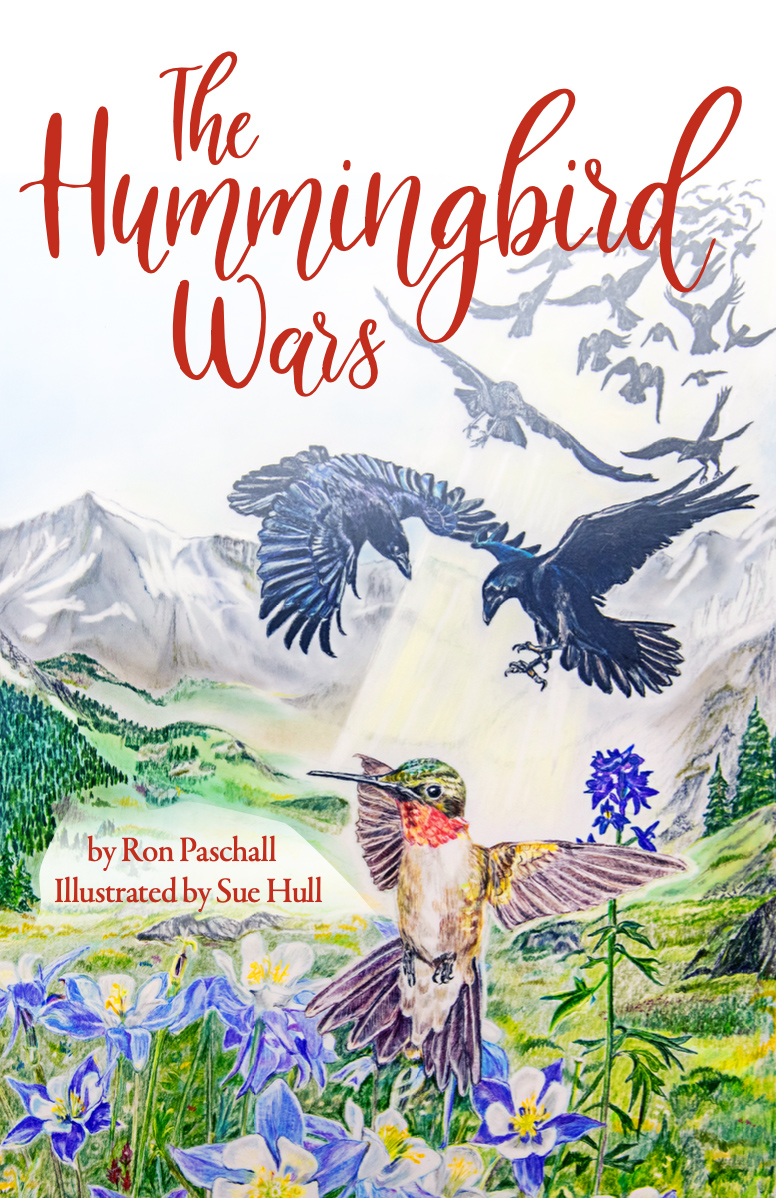 The avian kingdom comes alive in this suspenseful and beautifully illustrated story of family, vengeance, and redemption in the animal world.

The descendants of the Hubert Hummingbird family have lived with a secret for 200 years. In the heat of an attack, the family patriarch unleashed a little-known, powerful weapon to rally the hummingbirds to defend his wife and baby from an attack. While the unprecedented battle tactic saved his family, 40 eggs were lost as nests were left undefended. Shamed and cast out of the flock, Hubert’s forebears were sent away and banned from returning for 100 years.

It will be up to Hubert’s namesake coming of age 200 years later, to redeem his family’s reputation and reveal the truth about what happened that terrible day years before.

Read a Preview of the Hummingbird Wars