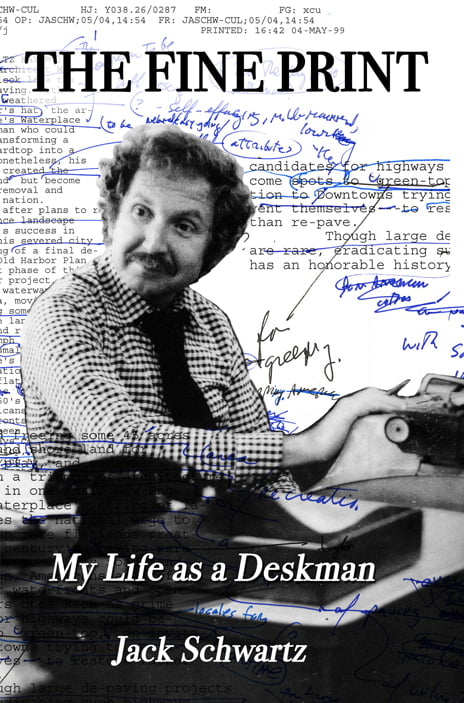 We worked with Jack to edit and publish his autobiography. We designed the cover using images from his personal archives.

“I found that I could visualize something much better in my head by not being there,” he deadpanned 55 years later in “The Fine Print: My Life as a Deskman,” a memoir. “Happily,” he added, “most reporters didn’t share my inclinations, but it was clear to me that my proclivities were for indoor tasks: rewrite, editing, shaping the work of people who loved to go out and scramble, bang on doors and run with the pack.” 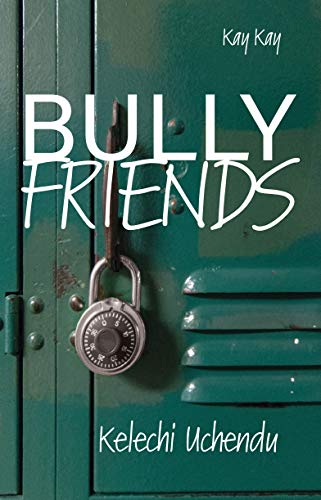 A hybrid publishing company uses elements of traditional publishing, but provides a slightly different model. Hybrid publishers offer conventional services such as editing, marketing, and distribution, but the author will be required to pay a fee.

Using this service will increase your chances of creating and selling a successful, professional product. Kelechi recommends using Emerald Publishing. ” 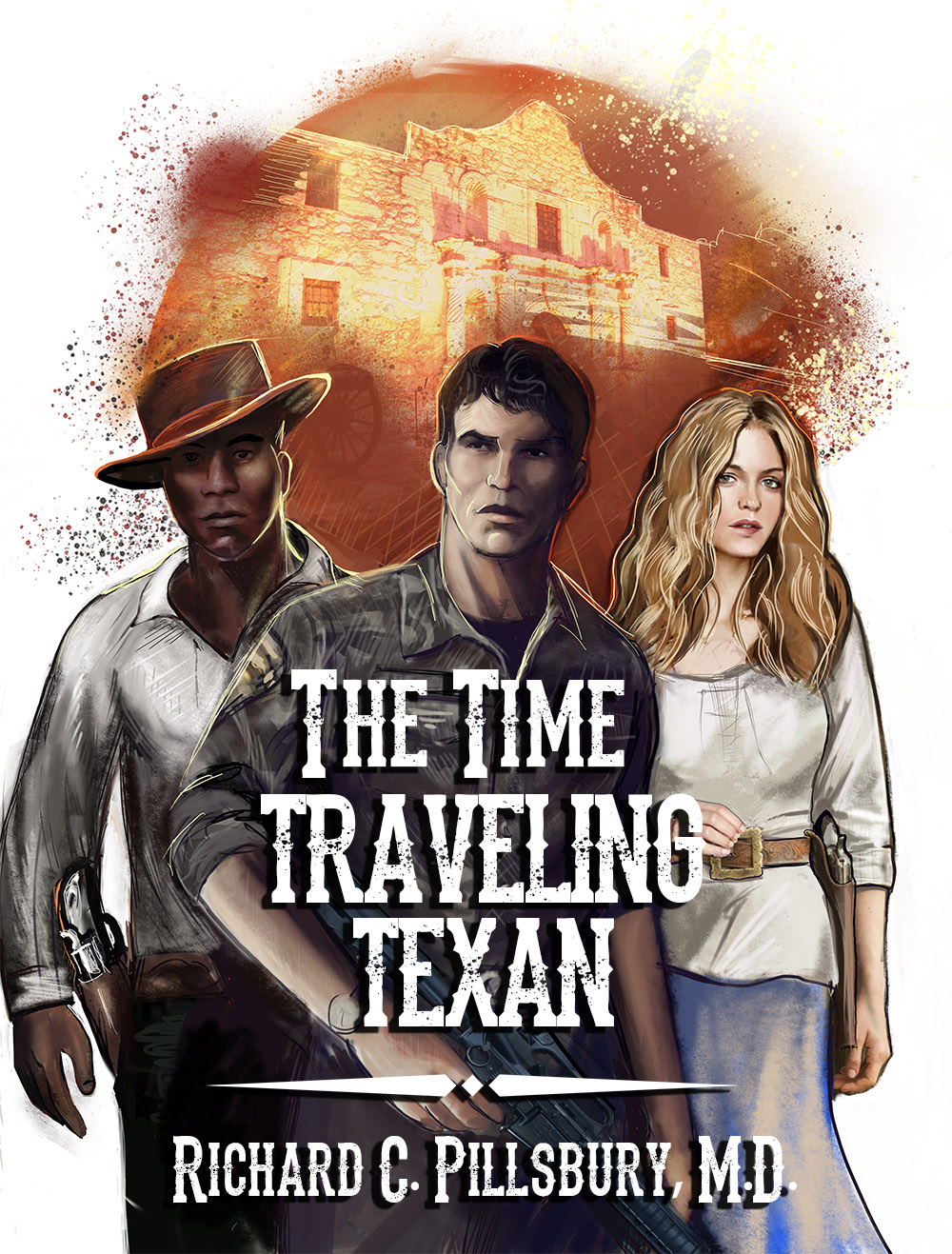 “Working with Emerald Books reminds me of my team in the book and how closely they worked together,” Pillsbury said. “I have no words for how grateful I am.”

He began work with a professional editor and proofreader, Dr. Jessica Hammerman, who is also a history professor. Isaac Peterson, the design lead with 20 years of experience in the field, lent his talent to designing artwork for The Time-Traveling Texan.

“Jake’s adventures in time fit the real framework of events and it made the book exciting, especially from a historical perspective,” Peterson says. “Editing can be a long, intense experience, but once we heard about Rick’s situation, we made the process as efficient as possible without taking any shortcuts.”

Even with treatments that zapped his energy, Pillsbury focused on every detail and worked with Hammerman and Emerald on his characters and structure.

“He might not have realized that we were working in a faster, more intense way than we normally would, but he was up for it,” Hammerman adds. “He was always able to hash through the fine details of character and plot in a kind of a marathon sprint format.”

A Man of Spirit by Rabbi Barry Dov Schwartz 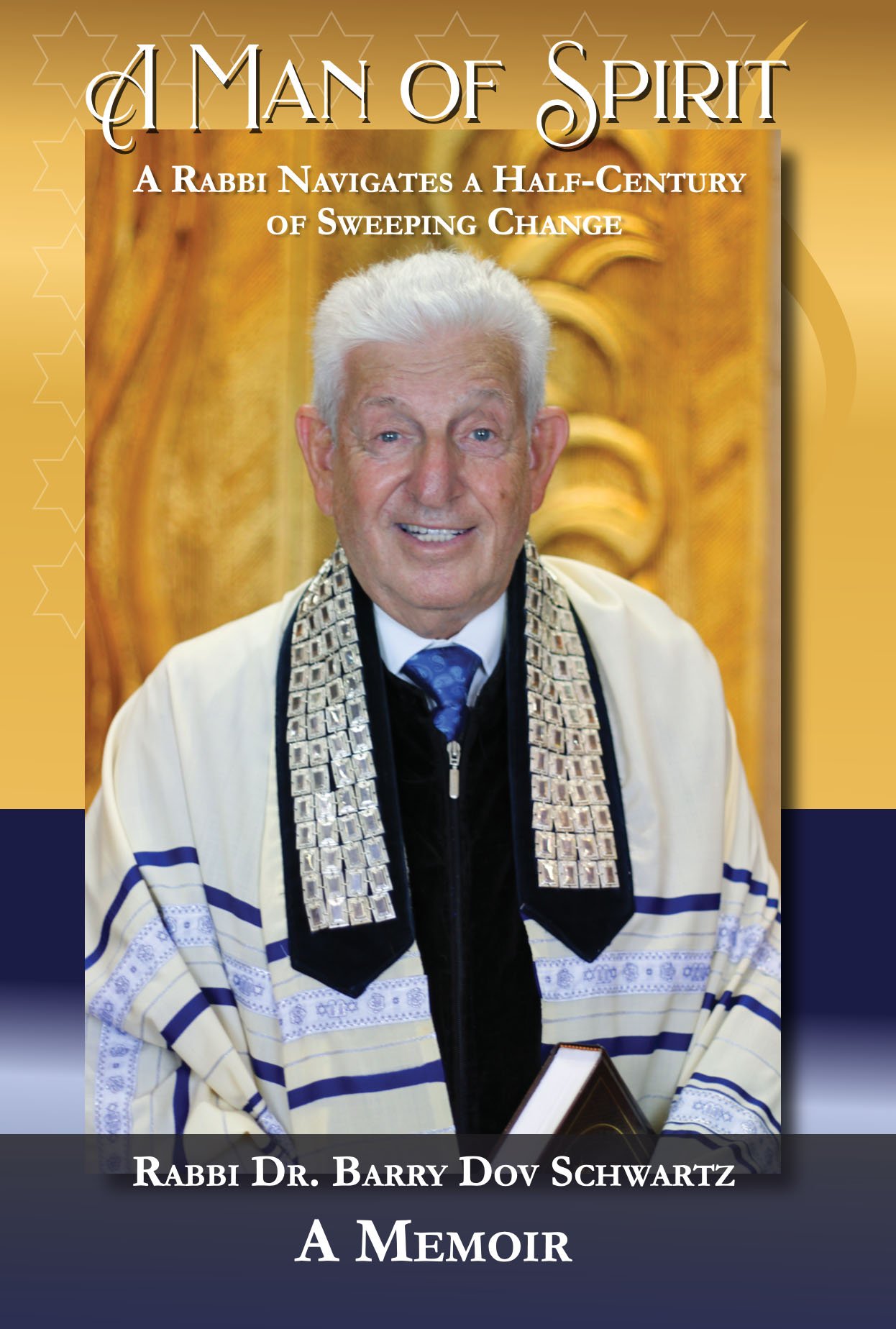 Former Rockville Centre Rabbi Dr. Barry Dov Schwartz worked alongside a Nazi hunter. He marched for Civil Rights in Washington, D.C. He served as a chaplain during the Vietnam War. These stories and many more of his exciting adventures and experiences are chronicled in his new book, “A Man of Spirit: A Rabbi Navigates a Half-Century of Sweeping Change,” which was released on Jan. 25, 2022. 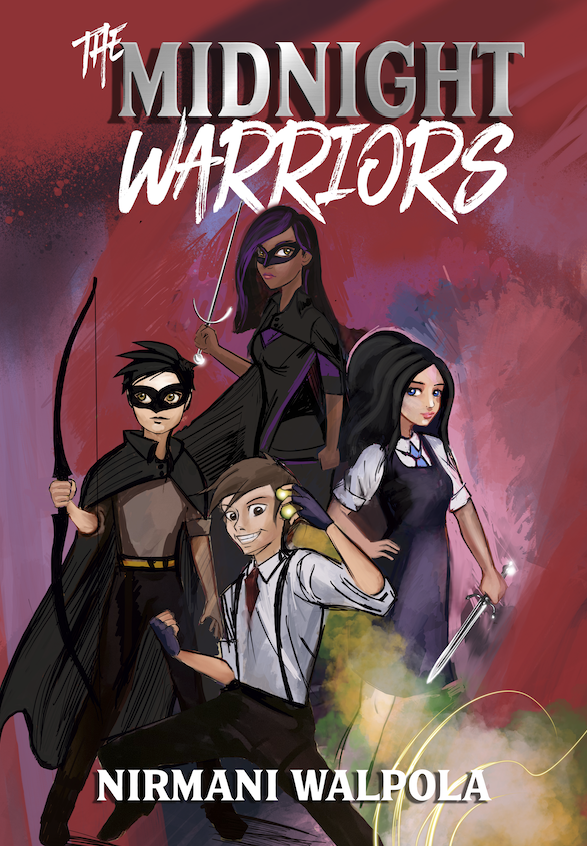 Nirmani finally reached out to the right editor and connected with a global publishing organization called Emerald Books. “I was very lucky enough for them to say, ‘we want to publish your book,’ and I said yes,” said Walpola.

This accomplishment isn’t the end of her story.

“So many rejections kind of put me down a little.” Nirmani said. “If it wasn’t for my family, I don’t think I’d have gotten back up after that.” 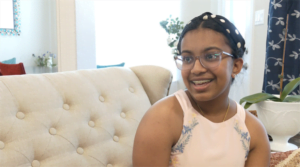 “I finally got that yes.” Nirmani said.
She has already started on a sequel, and hopes to inspire other kids wanting to write.
“I really want to tell them to go for it,” said Nirmani. “Do anything and just keep pushing on. Don’t give up, because who knows where it might take you.”