Born to professional musicians, Benny bucked family tradition to pursue a sensible career in the hard sciences. While studying biopsychology at Oberlin College, he spent countless hours in the lab analyzing the tiny brains of the African knifefish.

By the time he graduated, he realized that his own brain was consumed not with his research, but with the film he was animating in his spare time. So Benny left the poor fish alone and earned an MFA in Experimental animation. He made an award-winning film, The ErlKing, animated entirely with sand, that screened all over the world. Benny also directed the kids’ show “Lunar Jim” and provided the voice for the title character. Over the past thirteen years, Benny has worked on tons of commercials, music videos, feature films, and TV shows, and is the co-author, with Cam Baity, of the acclaimed “Books of Ore” fantasy trilogy. 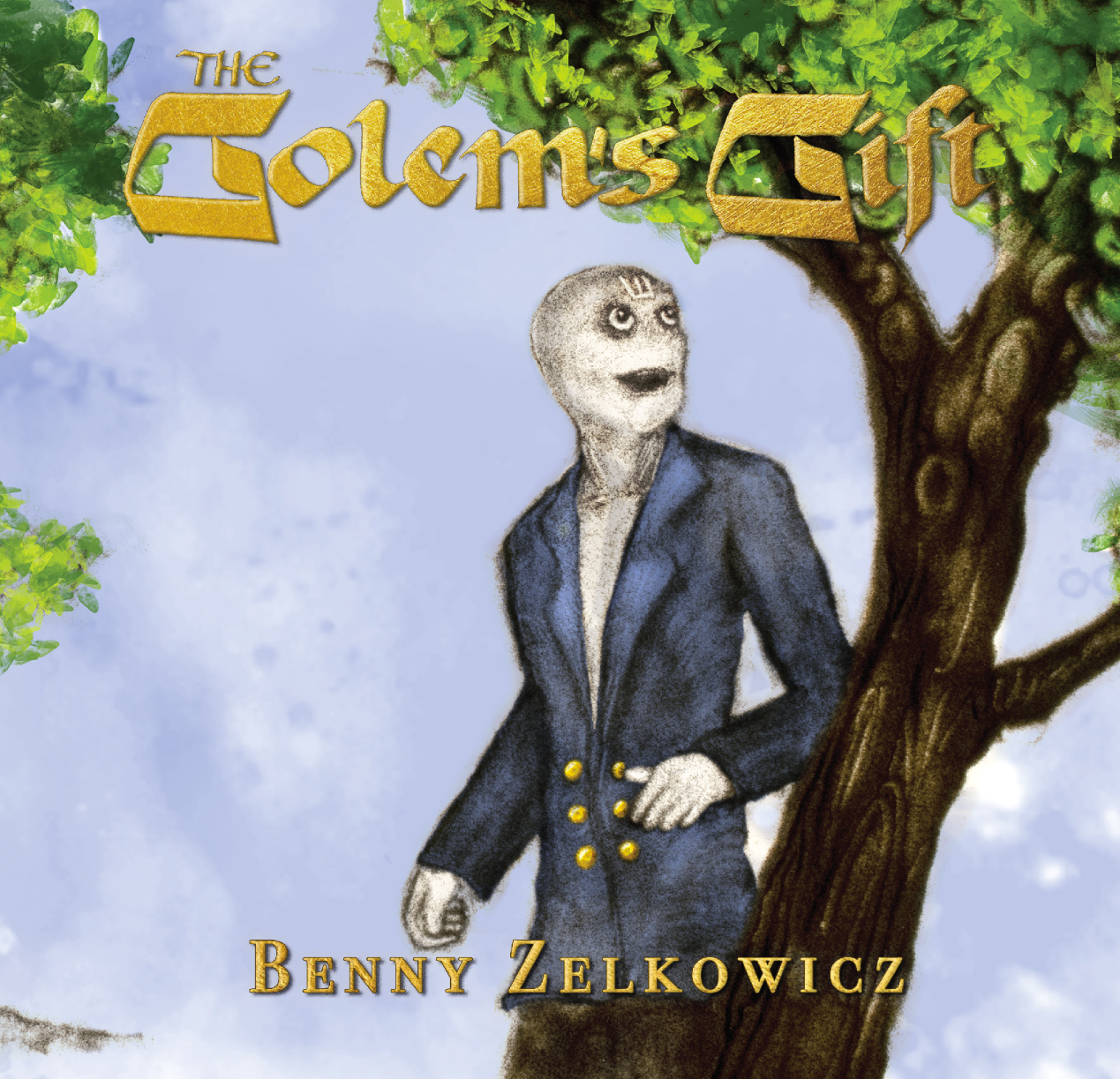 A Golem sets out to repair the world. It is an impossible task, one that always begins anew. Even though he thinks he is a failure, the Golem learns what he has accomplished. The Golem’s Gift tells an inspirational story rooted in Jewish tradition. It is a fable for our times, exploring the paradox of Tikkun Olam and how we can always do our best to repair the world, even if the task seems insurmountable. This beautiful children’s book features unique sand illustrations and a wonderful story.