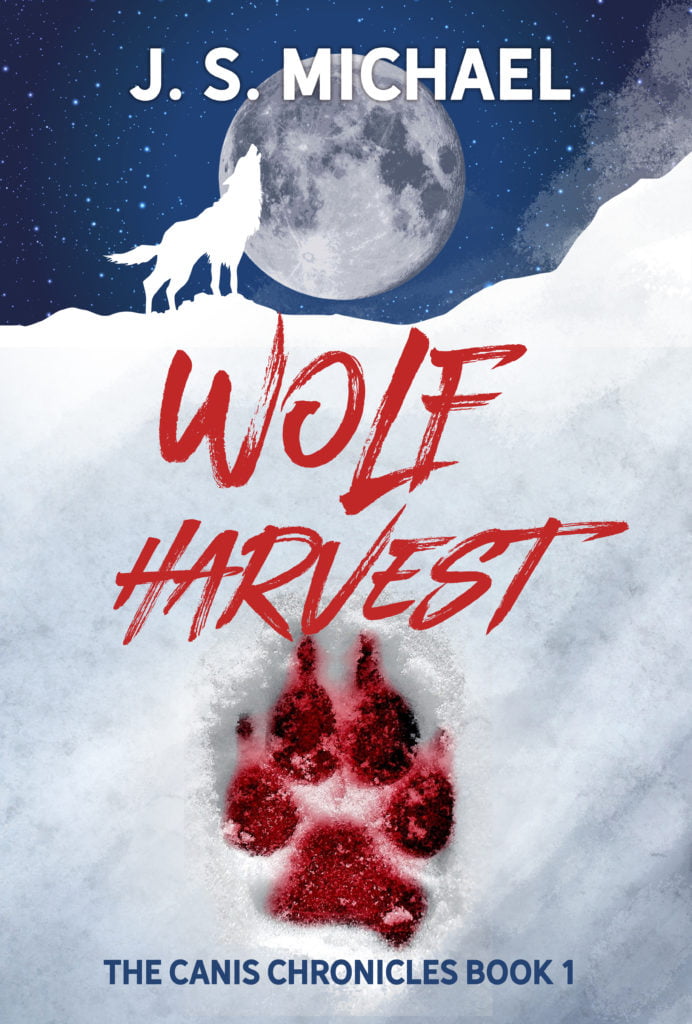 J.S. Michael has spent time in every corner of the U.S., studying not only literature, but music, art, cinema, and pop culture.

Along the way, he’s explored the rich history of stories, myth, and lore across the world, both ancient and recent. 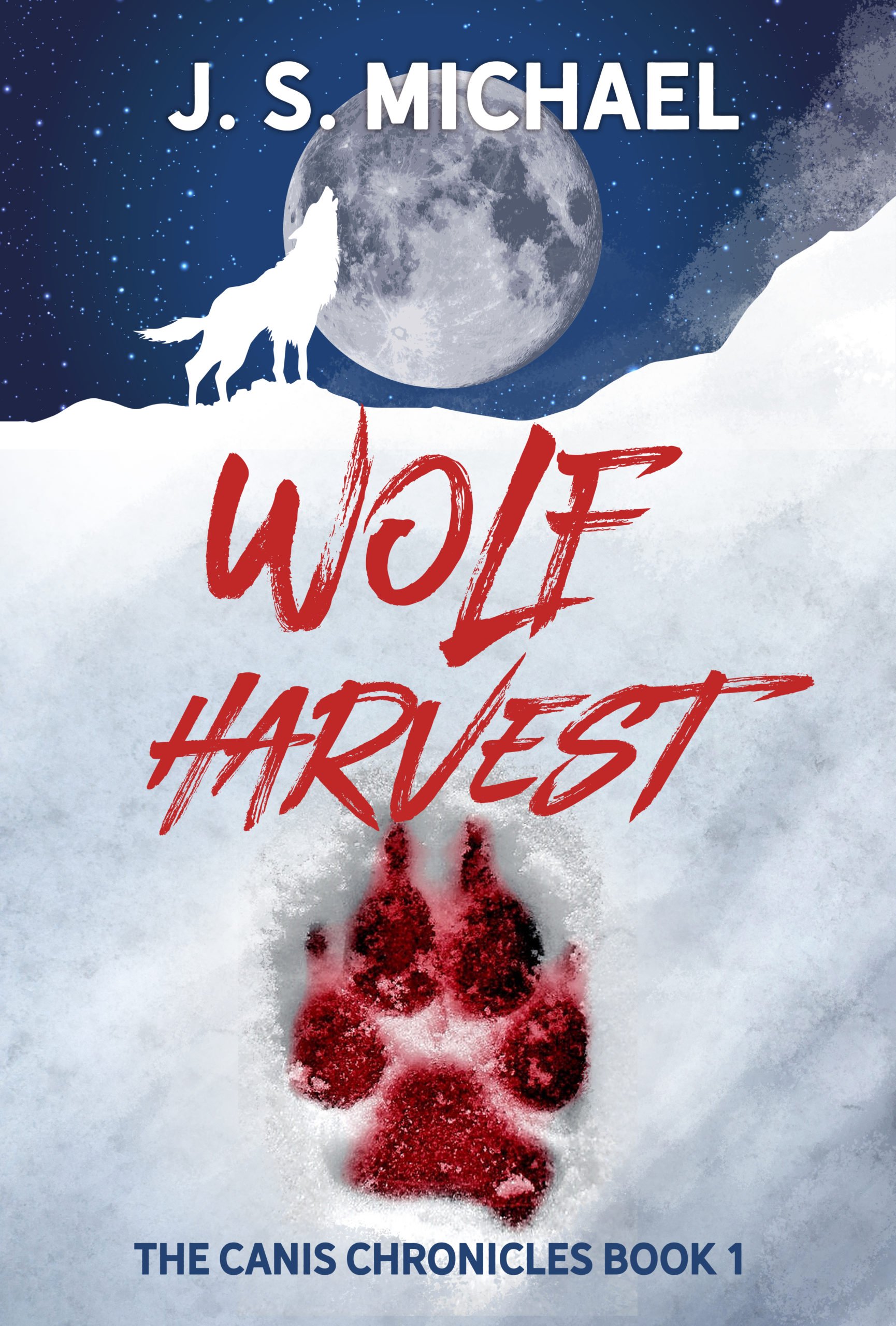 Love and friendship take a backseat to survival—especially if you’re a young male wolf on the outskirts of suburban Pittsburgh.
Coda navigates the city and forest, fascinated by these strange creatures called the two-legs and the metal beasts that transport them. He hunts game, encounters new allies, while enduring the brutality of bitter rivals. His routine of blood and stealth is interrupted when a mysterious female from another land enters his world, then turns it upside down.
Observing him is Amy—a beautiful, brilliant, but socially isolated college student—and Sam—a handsome, charming, college basketball star. Under the guidance of their zoology professor, they document the actions and movements of the coywolf species.
When they see Coda heading to northern Canada, Sam and Amy will drop everything during the blizzard of the century to follow him.
Together, these lost souls (human and animal alike) will discover that the only thing more important than knowing how to survive in this dangerous, chaotic world is knowing who you are, and what you’re surviving for.
Wolf Harvest is a tale of suspense, humor, heartbreak, bigotry, and cunning in the face of fear.

Creative and enjoyable for audiences of all ages and species, this book will keep you thrilled to the end. Buy Wolf Harvest and you won’t regret it.