Melissa Seal is a U.S. Army Veteran with over twenty-five years of honorable service. She blogs on Medium, often writing about becoming a mother and her dedication to service. She enjoys traveling with her daughter and can usually be found somewhere near the ocean. Melissa resides in Courtland, Virginia. Find her on Instagram, Facebook, Twitter, Medium, Goodreads, and Amazon. 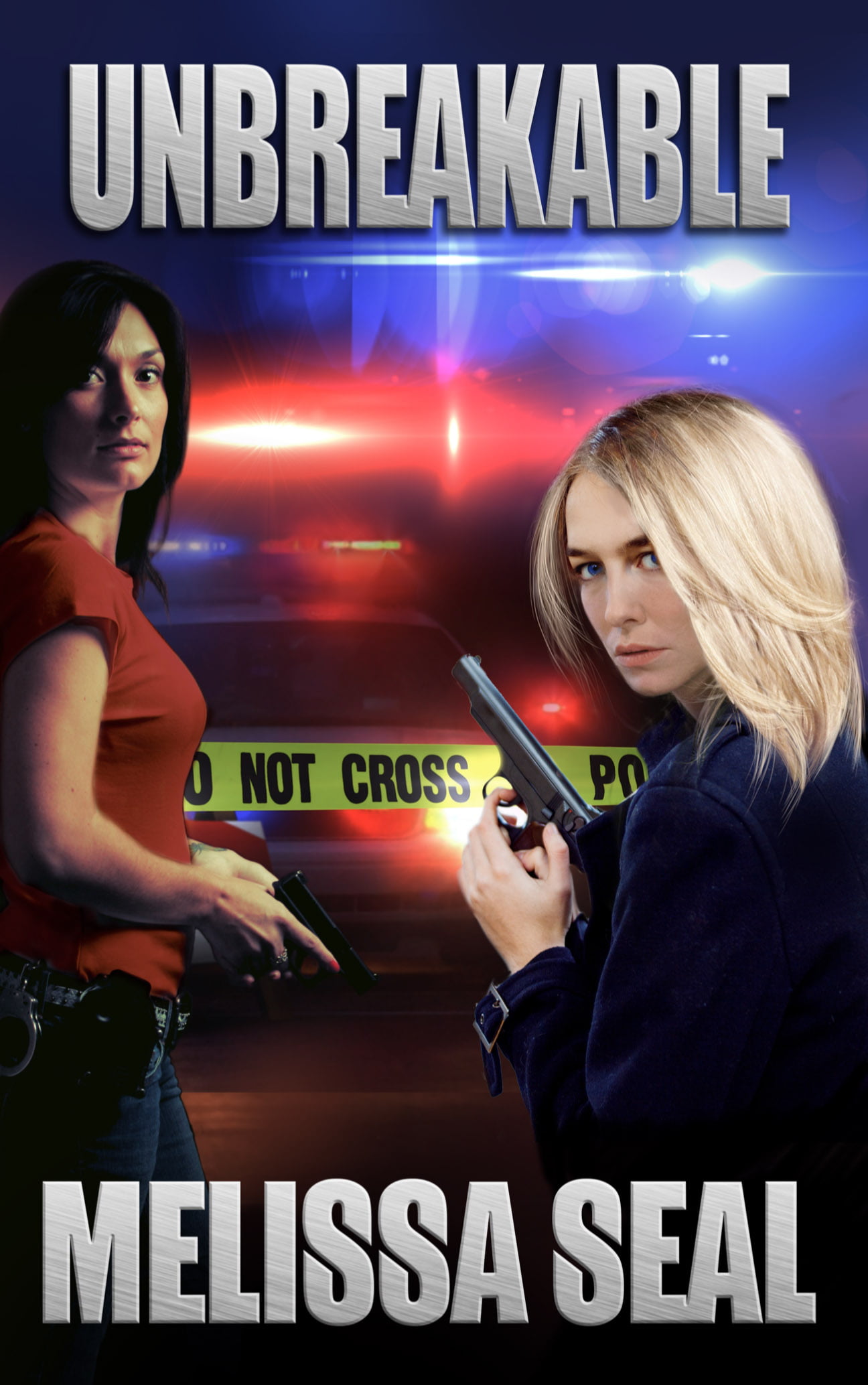 ON THE TRAIL OF A KILLER

Alexandra “Lexie” Fleming, the hottest detective on the Norfolk Police Department, balances the biggest case of her career while falling for someone who isn’t her husband. She’s hunting an elusive serial killer, who preys on college-aged girls. With her marriage on the rocks and after her longtime partner’s sudden death, Lexie’s world is tumultuous.

Detective Danielle Watkins enters Lexie’s already chaotic world, and the two strong-willed detectives clash professionally. As the two women embark on a nationwide manhunt for “The Last Call Killer,” their attraction to one another is undeniable. Their relationship evolves into subtle touches, lingering looks, and late-night conversations. Lexie battles her undeniable passion, while trying to stay focused on the most demanding case of her career. Will she play it safe, or give in to her forbidden desires? This fast-paced, plot-twisting, romantic thriller will engage and delight readers. You’ll find it all: mystery, romance, and intrigue. 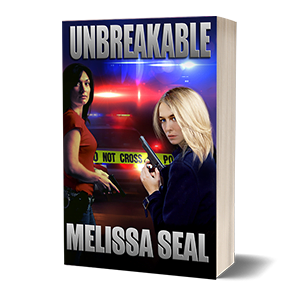 Bulletproof: The Latest Book in the Unbreakable Series 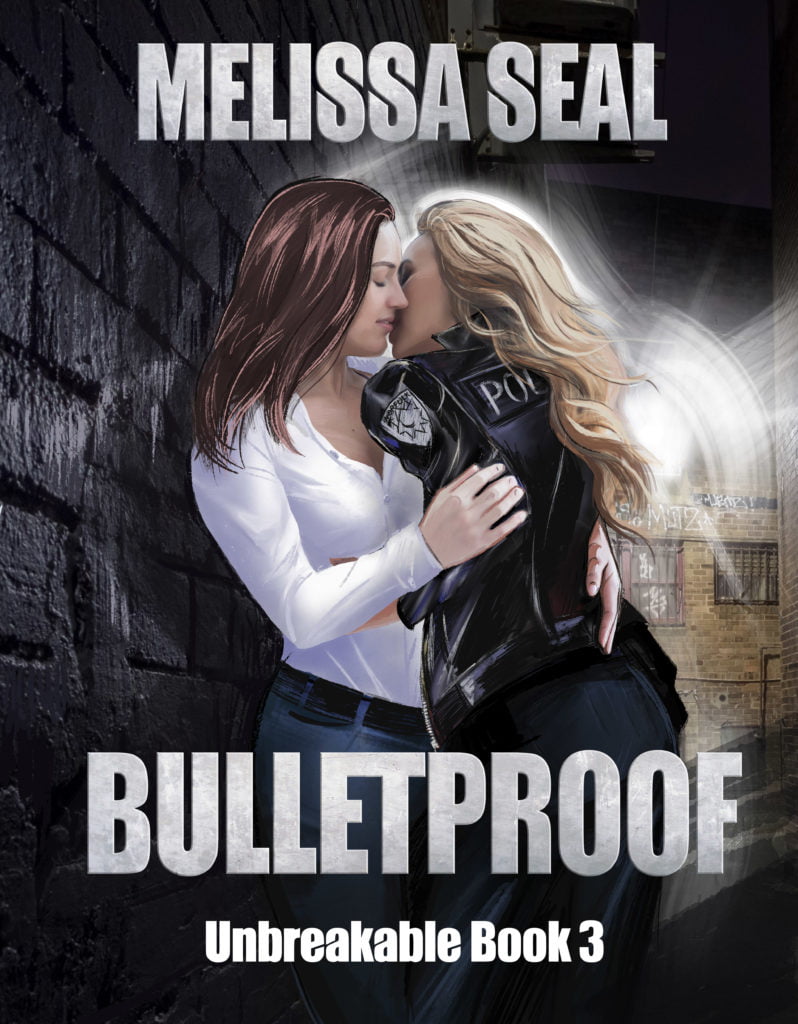 Subscribe to our monthly newsletter for updates on all our authors